Recently, the Propaganda Department of the Jilin Provincial Committee of the Communist Party of China, the Jilin Provincial Department of Culture and Tourism, the Liaoyuan Municipal Committee of the Communist Party of The 4th "Liaoyuan Pipa Culture and Art Week" and the 4th "Liaoyuan Cup" Pipa Art Elite Exhibition and Performance, after three days of intense competition, came to a close in the concert hall of Xianshun Pipa School in Liaoyuan City, Jilin Province. 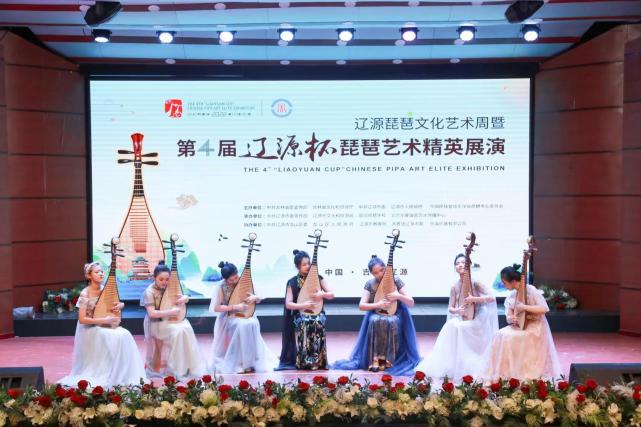 This is a major cultural event held in Jilin Province under the strict prevention and control of the new crown pneumonia epidemic. More than 600 performers from all over the country and 54 expert judges from the pipa industry jointly participated in the performance. After 3 days, it was divided into 11 groups, 7 arenas, and 18 fierce competitions. After being judged by a panel of expert judges, a total of 233 medals were produced. Among them: 46 gold awards, 79 silver awards, 108 bronze awards and 344 outstanding performance awards, which achieved the expected performance goals and effects.

At the same time, during the "Liaoyuan Pipa Art Week", a grand opening ceremony party, a concert of contemporary works, a famous music concert and a closing ceremony party were also held, 3 pipa expert lectures and a high-end forum were held. Unleash the charm of the city and the beauty of Liaoyuan as "the hometown of Chinese pipa", so that the people can enjoy a cultural feast. At the same time, it also enables all the participating contestants to listen to the teachings of famous masters, busy "learning scriptures" and "charging", and explore in the high-end forums of famous masters The future development of Chinese pipa career and the future trend of Liaoyuan "Hometown of Chinese Pipa". 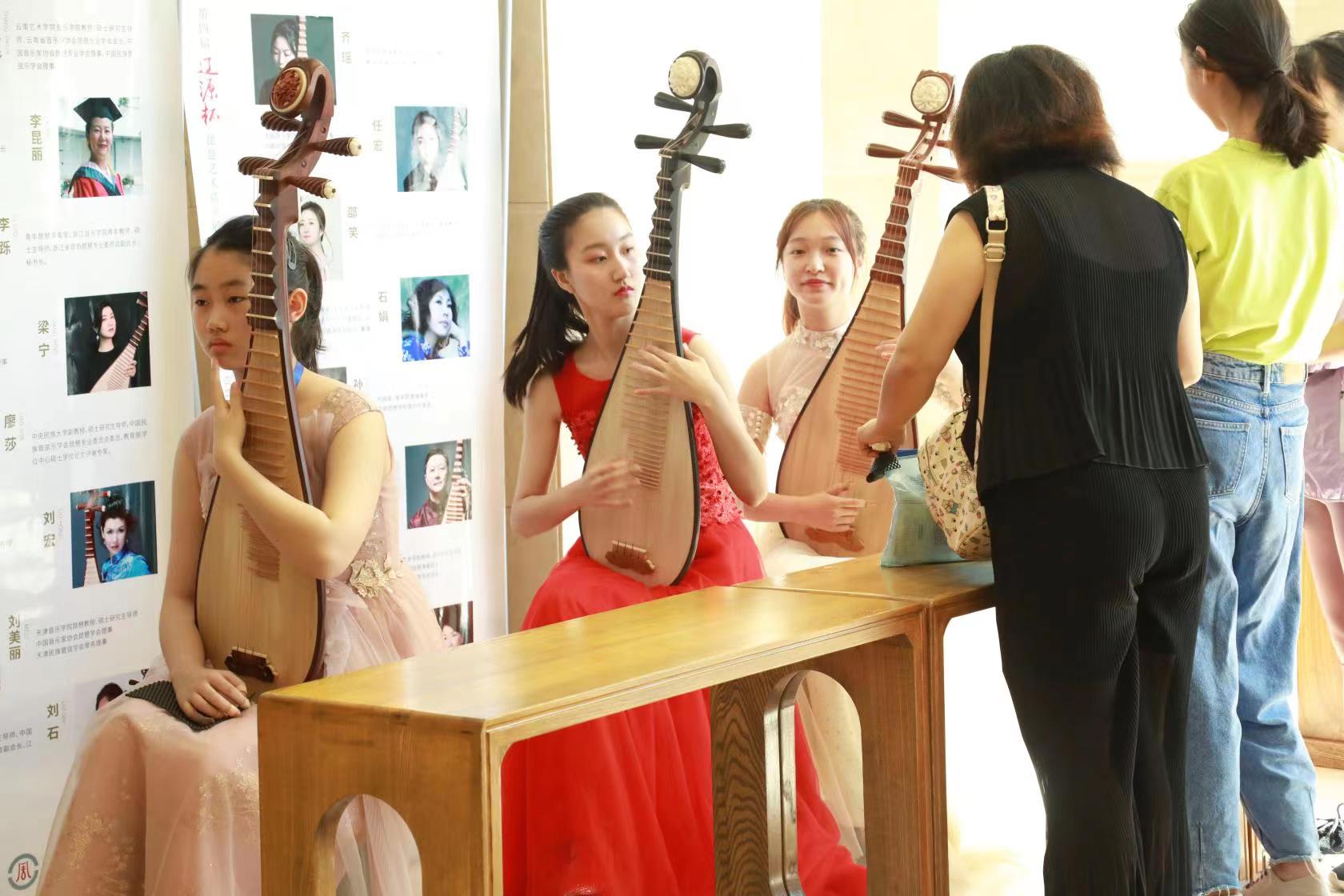 The "Liaoyuan Pipa Culture and Art Week" and the "Liaoyuan Cup" Pipa Art Elite Exhibition, held every three years, are not only one of the "Major Cultural Activities in Jilin Province", but also the most authoritative Chinese National Orchestra Society of my country. The large-scale cultural brand activity of character, breadth and scale has a huge influence in the pipa industry and has now become one of the four major performances (Golden Bell Award, Wenhua Award, Liaoyuan Cup, Dunhuang Cup) in the national pipa field. .