A concert marking the 50th anniversary of the establishment of diplomatic relations between China and Germany was held in Freiburg, Germany

On the evening of October 31, a concert dedicated to the 50th anniversary of the establishment of diplomatic relations between China and Germany was played in the Historisches Kaufhaus Hall in Freiburg, Baden-Wurttemberg, Germany, which was co-sponsored by the Federation of Chinese Students and Scholars of Freiburg and the German-Chinese Association of South Baden (DCGS). Consul General of the Chinese Consulate General in Frankfurt Sun Congbin, Minister of the Chinese Embassy in Germany Zeng Yingru, Chairman of the International Cultural Exchange Foundation Gunter Titsch, Chairman of the "Friends of Walter-Scheer" Association Dr. Manfred Vohrer and other guests attended the ceremony.

In his speech, Sun Conbin said that the theme of the concert is to commemorate the 50th anniversary of the establishment of diplomatic ties between China and Germany. Over the past half century, the two countries have always adhered to the spirit of mutual respect, equality and mutual benefit, and written a magnificent movement of win-win cooperation and mutual achievements. Just as Chinese national Musical Instruments and Western Musical Instruments can play together perfectly, as long as the two sides insist on seeking common ground while shelving differences, they can achieve their own beauty and share common ground.

On the other hand, Sun also pointed out that most of the young students from China and Germany performed on the stage on that day. It was a great pleasure to see the young artists working together to show their superb musical standards and the style of the young generation. Young people are the future of the country as well as the future of China-Germany relations. I hope all the participants will join hands to write and play the next 50 years of harmonious China-Germany relations.

At the concert, more than a dozen outstanding Chinese and German young performers performed a variety of Chinese and Western instruments, including oboe, piano soloist, four-hand combination, pipa solo and steel solo. They include works by Western masters such as Mozart and Hofmeister, as well as contemporary Chinese pianists such as Dan Zhaoyi and Zhao Jiping. Ms. Qian Mi, a music blogger who is famous for her "European street pipa performance", dressed in Hanfu, brought the traditional pipa songs "Spring River Flower Moon Night" and "Liangzhou Big Pass", which further pushed the concert to a small climax. 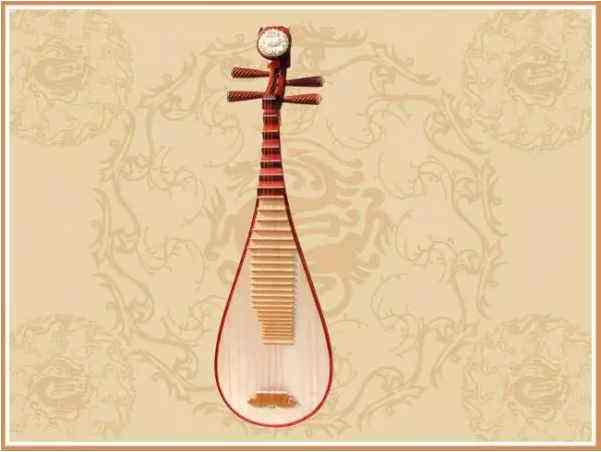 Pianist Lydia Maria Bader, who released the CD "Chinese Dream," played three well-known Chinese folk songs, "Colorful Clouds Chasing the Moon," "Liuyang River," and "Shandandan Blossom and Red," which won many applause at the concert. At the end, Jonathan Hernadi, a 12-year-old German boy, sang Auld Lang Syne in both Chinese and German, bringing the whole performance to a warm and happy end.

The concert was also the final performance of the seven-piece series of concerts in tribute to the 50th anniversary of the establishment of diplomatic relations between China and Germany. From the selection of Chinese and German classical features to the cross-border performance of Chinese music by Western instruments, it not only fully demonstrates the profound cultural heritage of the two countries, but also symbolizes the increasingly close cooperation between China and Germany in the field of art and culture.

On the same day, as one of the commemorative activities for the 50th anniversary of the establishment of diplomatic relations between China and Germany, IHK Sudlicher oberrhein, the Chamber of Commerce and Industry of the Southern part of the Upper Rhine, held a symposium in Freiburg. Zhai Qian, Minister of the Economic and Commercial Section of the Chinese Embassy in Germany, Dr. Dieter Salomon, Chairman of the Chamber of Commerce and Industry of Southern Upper Rhineland, and other guests attended the meeting. At the meeting, Zhai Qian responded to topics such as China-Eu trade policy trends widely concerned by the German business community, Chinese investment in the Port of Hamburg and visas for foreigners to China.

On November 1, the German-Chinese Association of South Baden (DCGS) also held a symposium on the 50th anniversary of the establishment of diplomatic relations between China and Germany in Freiburg. Minister Zeng Yinggru of the Chinese Embassy in Germany, Dr. Hans-Peter Friedrich, Chairman of the German-Chinese Members of the Bundestag and other guests attended the symposium. Zeng delivered a speech praising Freiburg as "a beautiful and sunny city". She reviewed the fruitful cooperation between China and Germany in various fields since the establishment of diplomatic ties 50 years ago and expressed the hope that friendly people from all walks of life who are interested in China-Germany relations will make joint efforts to keep the overall perspective of cooperation and ensure the smooth development of bilateral relations in the future, so as to serve as a stabilizer of China-Europe relations and contribute to world peace and development.

Miss Qianmi
Miss Qian Mi is an up-master in the music area of station B. She currently has 22,000 followers. Her videos mainly focus on pipa performances.
read >>