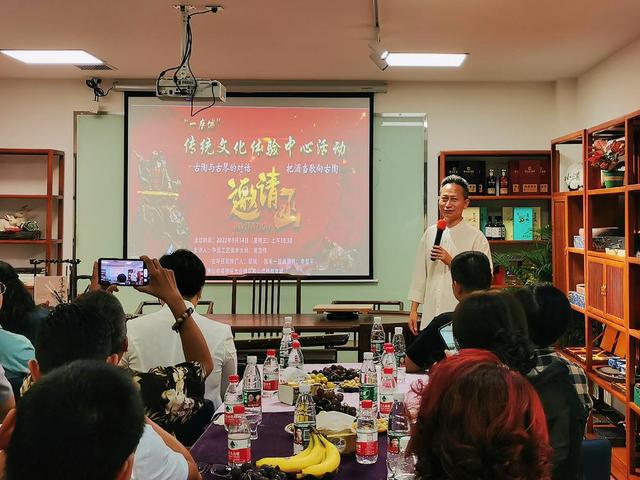 Various pottery works were displayed on site, and citizens who came to participate in the event stopped to watch while chatting with others in a low voice. In this event, Huang Zhiwei, a master of Chinese arts and crafts and vice president of the Fine Ceramics Branch of the China Arts and Crafts Association, explained the knowledge of pottery to the citizens at the scene, starting from the long history of pottery making, interspersed and appreciated Shiwan pottery masters and their works, and Talked about the innovation of Shiwan pottery art. As one of the national intangible cultural heritages, Shiwan pottery sculpture techniques can be traced back to the Eastern Han Dynasty. When the Song Dynasty reached its peak, Shiwan pottery sculptures were rich in variety and themes, close to daily life, and have always been sought after by people at home and abroad. Many audience members said that they had little knowledge of Shiwan pottery art before, and they had an accurate understanding of Chinese pottery art and local pottery art through the vivid explanations of national masters.

In addition, Qin Bin, the promoter of Guqin string songs, also popularized the knowledge of Guqin to the public. Accompanied by the melodious music, Huang Zhiwei also improvised pottery works, and a portrait of a person in a state of intoxication and drunkenness was formed, and the audience was amazed. "Guqin and ancient pottery are both historical and cultural that have been passed down for thousands of years, and archaeological discoveries include pottery figurines playing Guqin probably in the Han Dynasty. It can be said that Guqin and ancient pottery have appeared in an intertwined state many times, so we thought of spreading While pottery, the guqin is explained.” 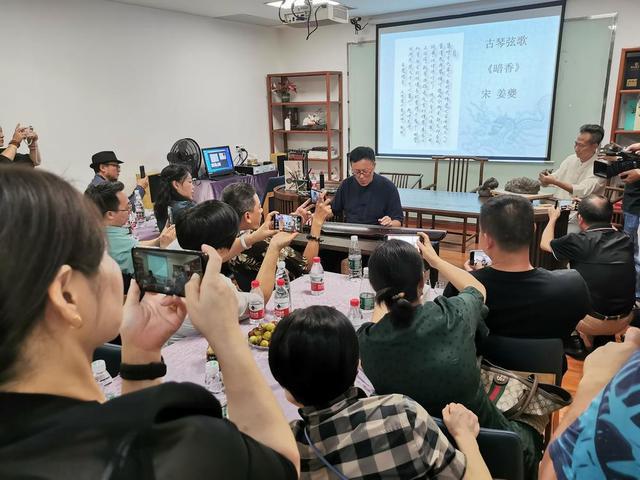 In addition, Li Aiping, a national first-class sommelier, also introduced "wine culture" to the public. He said: "Since ancient times, we have said 'intoxicated', which means that ancient pottery and fine wine have been fused together long ago. Many wine vessels and wine utensils are made of pottery, so wine and pottery art can embody the feelings and stories of the ancients. The carrier of traditional culture, to make a combination of innovation when inheriting traditional culture, can make ordinary people more intoxicated in the charm of this culture.”