Across the ocean to see you (D)（guzheng sheet music） 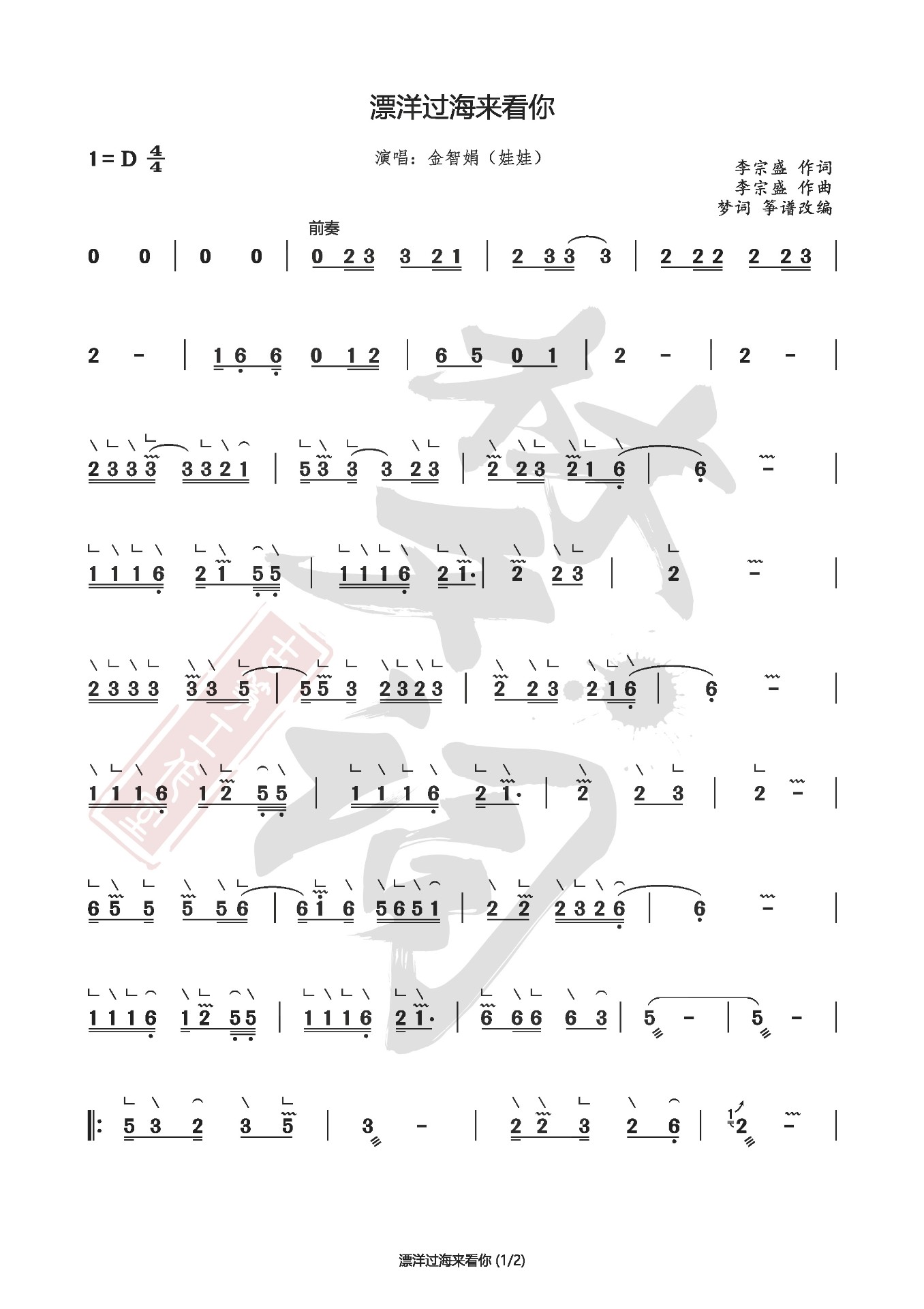 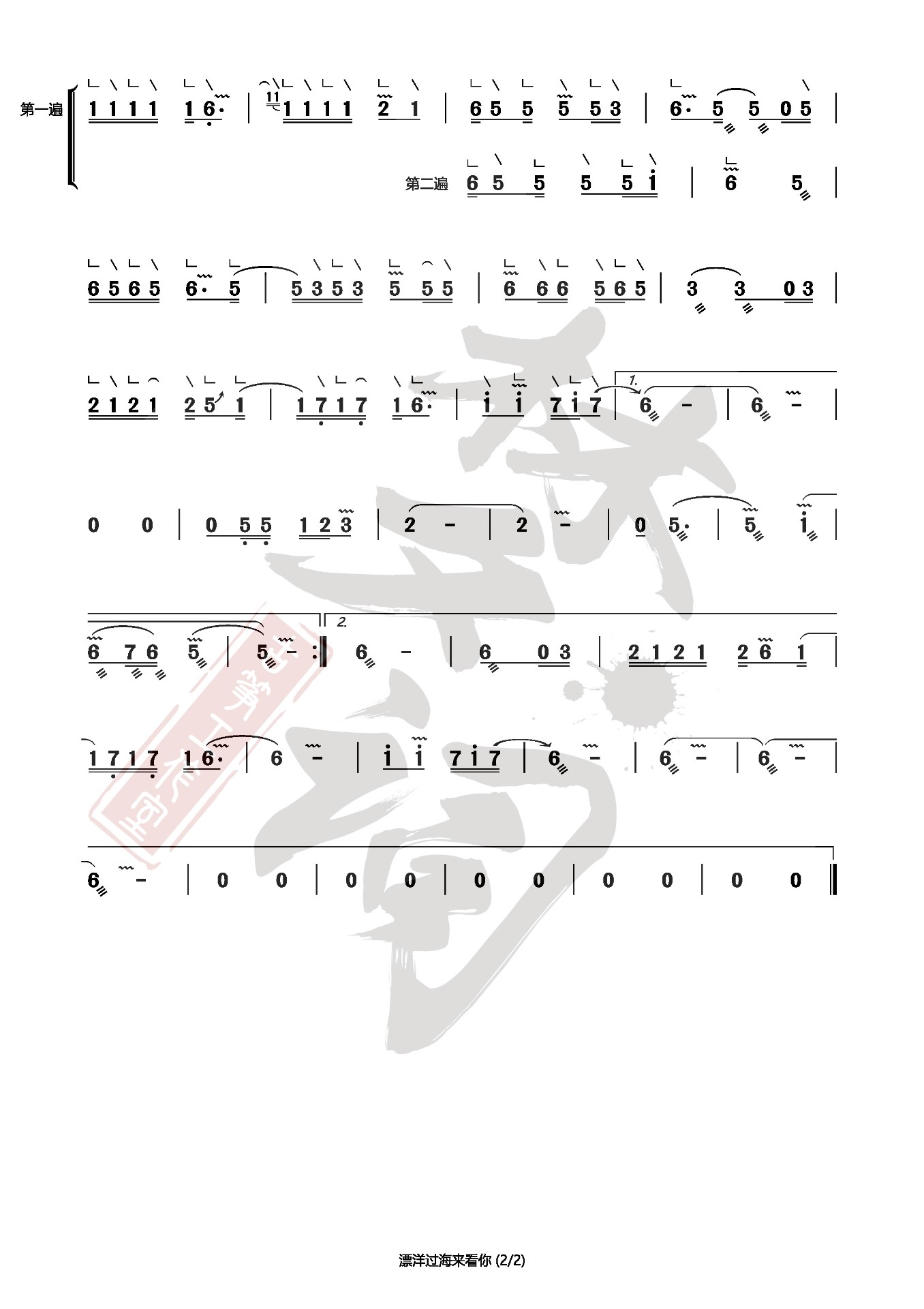 Across the ocean to see you (D) is organized by 爱在西元 on 2023-01-22,You can use Guzheng to play; Through the music score provided by us, you will be able to master it skillfully and become a member of everyone.
"Across the Sea to See You" is a song written, composed and performed by Jonathan Lee, a Chinese musician from Taiwan. It is included in the album "Concert of Rational and Emotional Works".
Reference materials and contributors
梦词演奏《漂洋过海来看你》曲谱+伴奏 D调