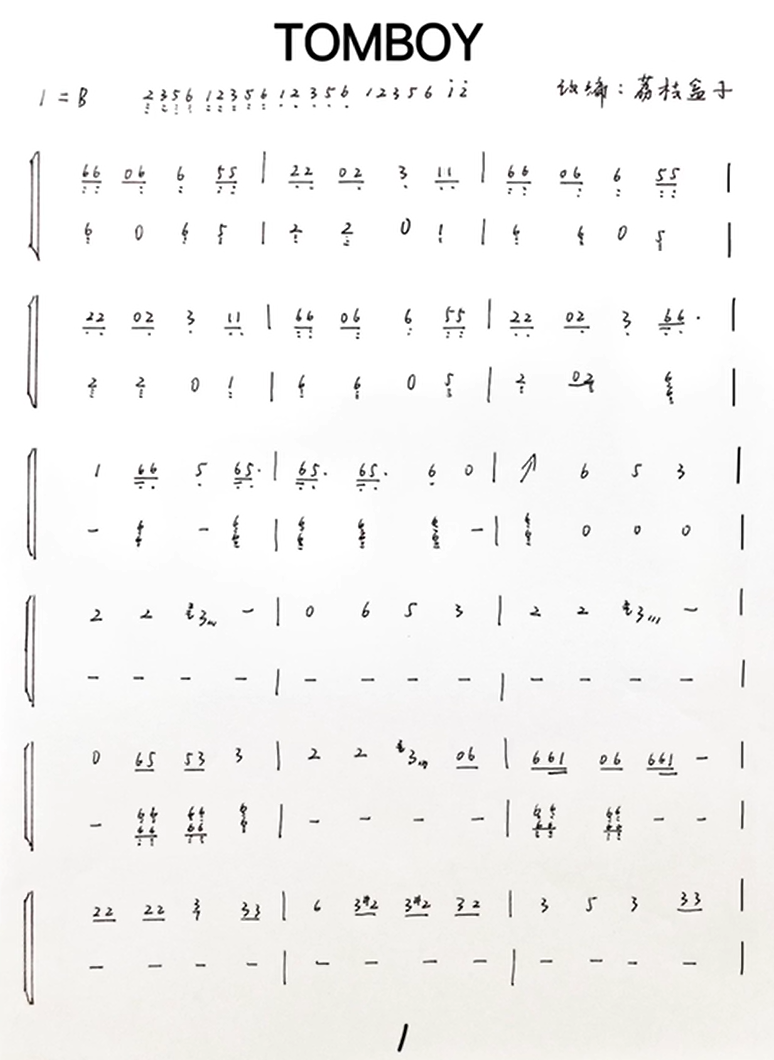 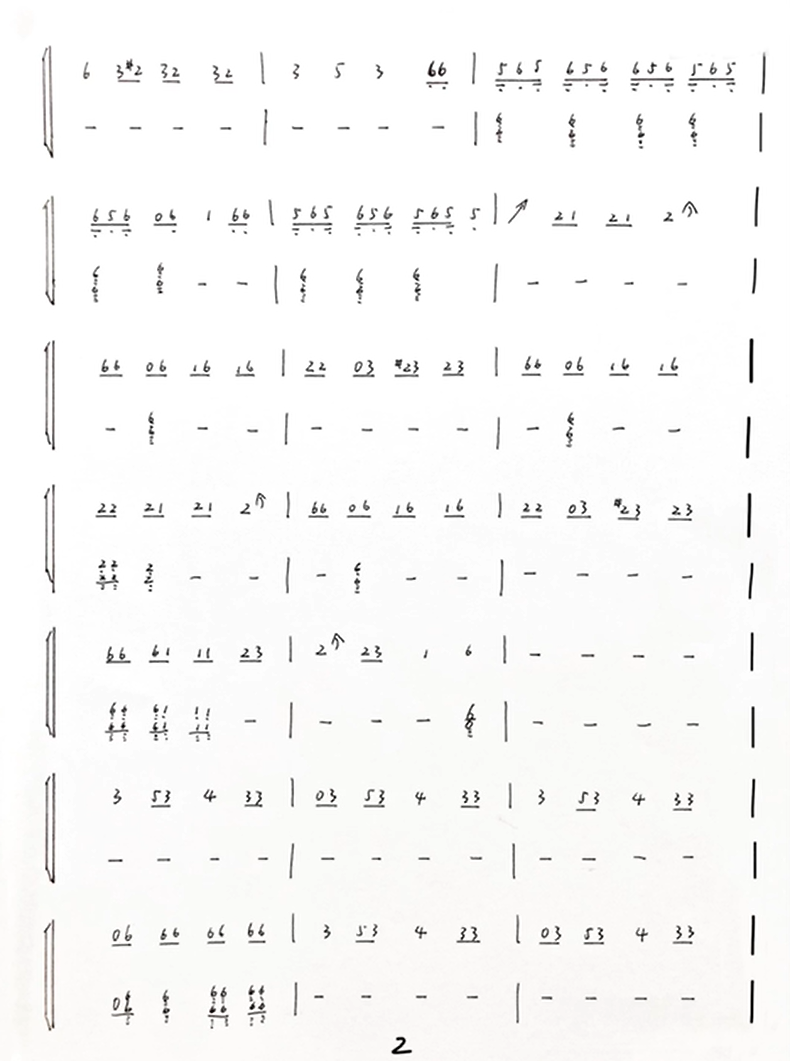 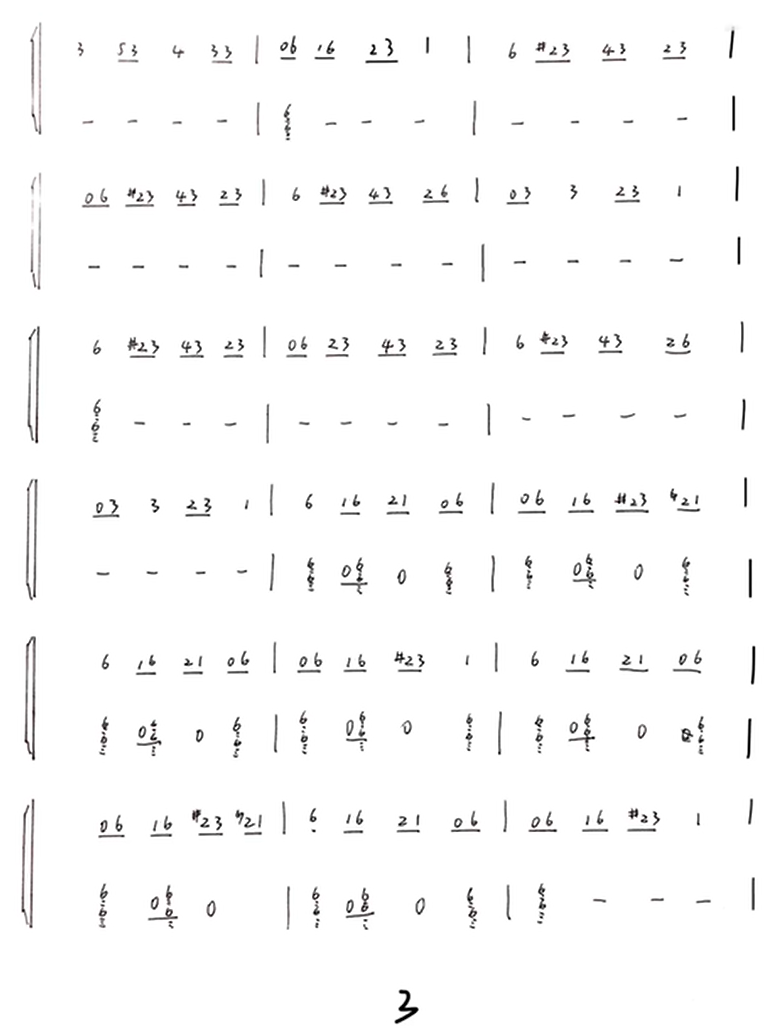 TOMBOY is organized by 小饼干 on 2022-05-16,You can use Guzheng to play; Through the music score provided by us, you will be able to master it skillfully and become a member of everyone.
"TOMBOY" is a song sung by the Korean girl group (G) I-DLE. It was written by Tian Xiaojuan and composed by Tian Xiaojuan, Pop Time and JENCI. It is included in "I NEVER DIE" and will be released on March 14, 2022.
Reference materials and contributors
TOMBOY简谱【古筝谱】