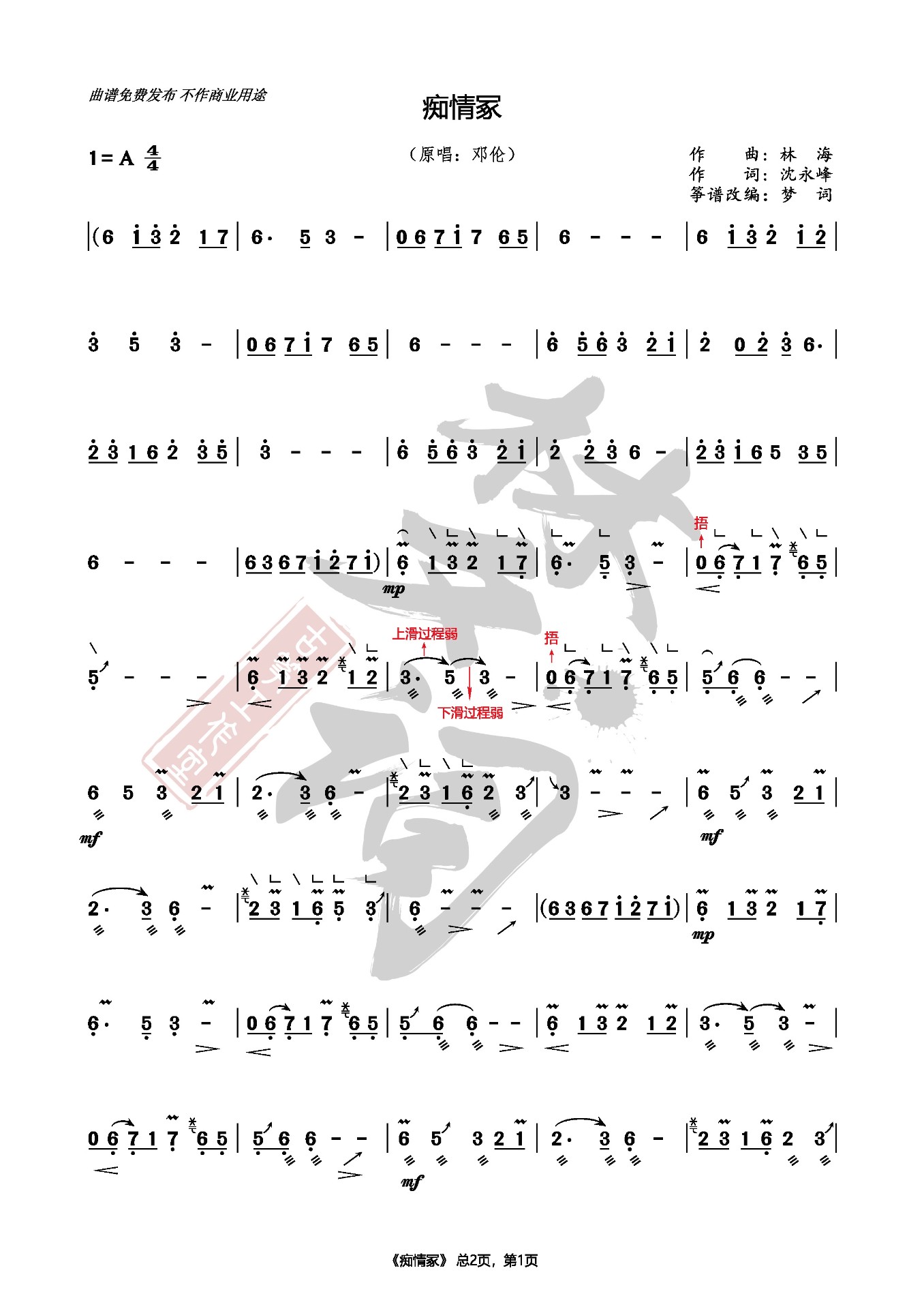 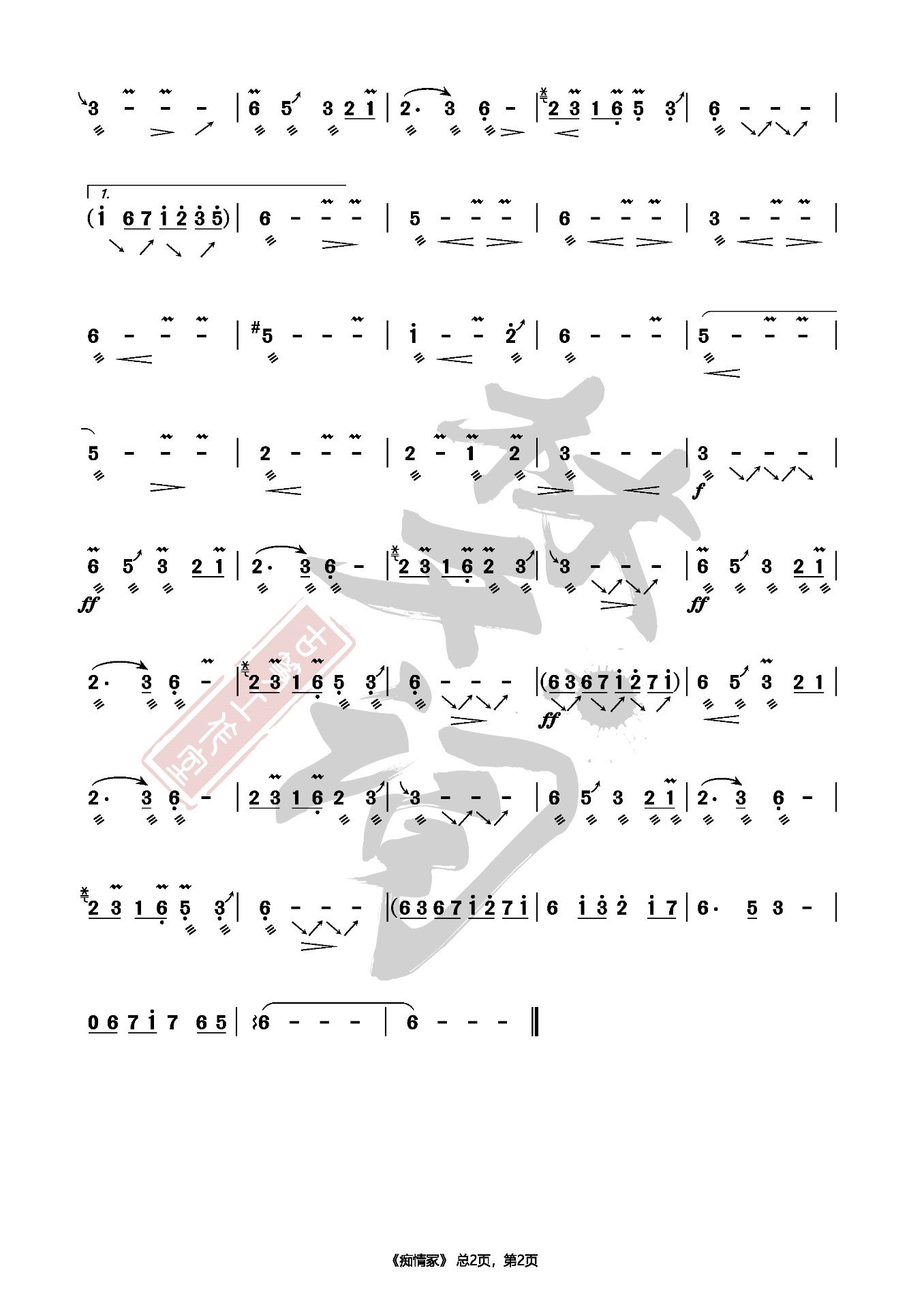 Spoony Tomb (Key A) is organized by 年糕 on 2023-01-16,You can use Guzheng to play; Through the music score provided by us, you will be able to master it skillfully and become a member of everyone.
Love Grave is the end song of the film Qingya Collection directed by Guo Jingming. It is adapted from the music work Love Grave by Lin Hai, sung by Chinese actor Deng Lun, written by Shen Yongfeng and Guo Jingming, composed by Lin Hai, and produced by Kenji Kawai and Cui Bo. It was released on December 25, 2020.
Reference materials and contributors
梦词演奏《痴情冢》曲谱+伴奏 A调