The origin and development history of Sugudu 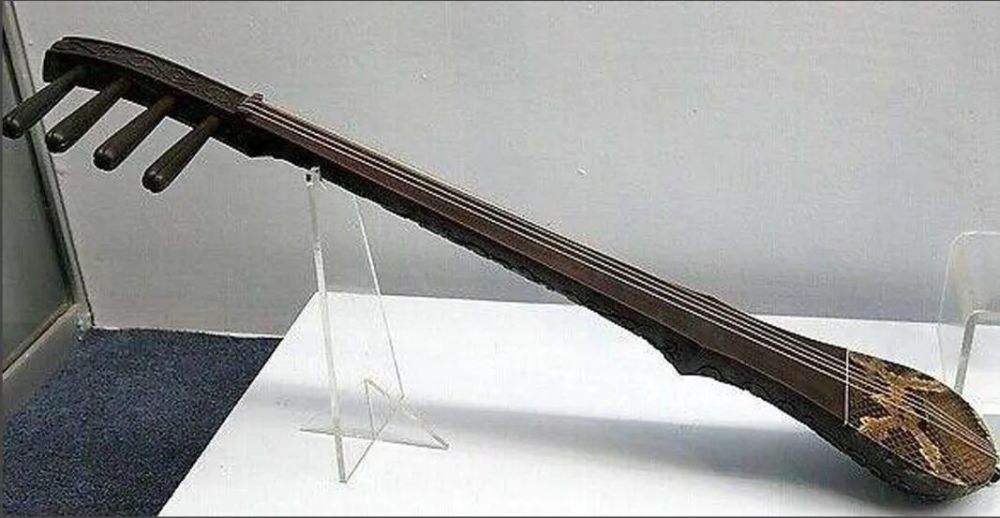 According to legend, in the first year of Baoyou in the Southern Song Dynasty (AD 1253), Mongolian Kublai Khan (later Yuan Shizu) led an expedition to Dali, Yunnan. Entering Dali, the two became friends. When Kublai Khan returned to his division in triumph, he ordered the musicians in the army to compose ten chapters of the music "Thanks for the Gifts at Farewell Time", and presented the musicians and all the musical instruments of the army band to Ah Liang, the King of Heaven of Mu, among them Huo Busi.

In the "Lijiang Prefecture Zhilue" compiled in the eighth year of Qianlong in the Qing Dynasty (AD 1743), there is a record about this Naxi classical music: "The barbarians all have songs, dance, dance, and music, and the musicians call them 'Xile Music'. '. The zither, flute, and pipa (planned to be Huobusi) are the same as those of the Han system.

Huobousi has been spread for thousands of miles from the Mongolian people in the north to the Naxi people in the southwest, and has been used for a long time.

Sugudu has been circulating in Lijiang for a long time. In the early days of the founding of the People's Republic of China, when Naxi artists performed this music, they also wore Mongolian costumes. This kind of white sand music consists of three parts: song, dance and instrumental music. Now it mainly focuses on instrumental music. The band consists of recorder, horizontal flute, reed pipe, sugudu, zheng and huqin.

Choose one thing for the rest of your life, just to inherit and cast ingenuity - the intangible cultural heritage project ""Sugudu" production skills" and its provincial inheritors and Zhanhuan
Organized by 氯化钠 on 2022-04-25
The sun in Lijiang at noon is always unstoppable. Although it is still spring, the hot sun shines directly on the body, making people sweat and have nowhere to hide. As usual, He Zhanhuan started hand-making "Sugudu" musical instruments in a humble workshop. He has been sticking to such a production scene for most of his life!
read >>