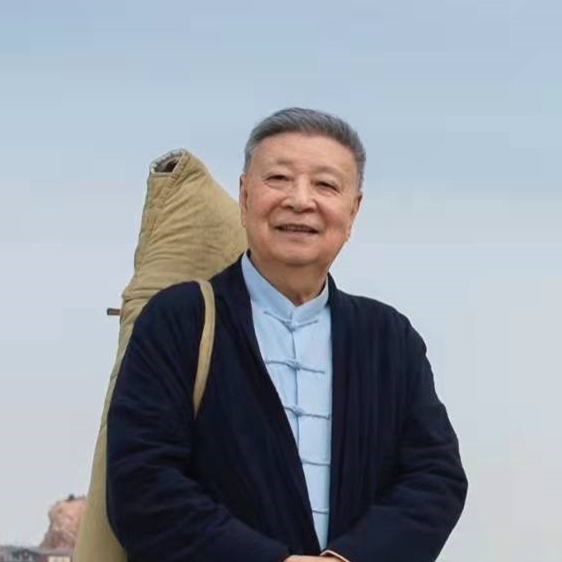 Yang Zhijian
Yang Zhijian, Guqin maker and performer. Born in Shanghai in July 1974. National first-class performer; representative inheritor of Shanghai intangible cultural heritage "Guqin-making skills"; vice-chairman of Shanghai Intangible Cultural Heritage Protection Association. Winner of "Shanghai Craftsman" and "May 1st Labor Medal" in 2017.
read >>
Takamatsuru
Gao Songru (1900 AD - 1986 AD), whose name was Zhenyun, whose courtesy name was Songru, was an old woman from Jinling, Jinling, who lived in Jinan, Shandong Province.
read >>
Zhang Meng
Zhang Meng, born in 1992, graduated from the Central Conservatory of Music and is a young guqin player. Director of Guqin Professional Committee of China National Orchestra Association, Master of Guqin from the Folk Music Department of the Central Conservatory of Music.
read >>
Mao Yi
Mao Yi, a native of Lushan Mountain. Director of the Chinese Qin Association, director of the Chinese Kunqu Opera Guqin Research Association, the twelfth generation of Guangling School, and the sixth generation of Zhucheng School. At the same time proficient in Guqin repair and production.
read >>
Li Fengyun
Li Fengyun is the master tutor of Tianjin Conservatory of Music, the vice president of the Chinese Qin Association, the deputy director of the Guqin Professional Committee of the China Kunqu Opera Guqin Research Association, and the president of the Tianjin Guqin Association.
read >>