"Shandong Taishan is majestic, the Chilechuan grassland is magnificent and vast, the ancient Yellow River has shaped the civilization of Qilu land, the only place where the Yellow River and the Great Wall shake hands-Laoniuwan Yellow River Grand Canyon is blue and blue, Shandong and Inner Mongolia share the water of the Yellow River, Forging the relationship between the two places, a Yellow River connects the cultural roots of the two places." At the promotion meeting, Lan Yi, Deputy Minister of the Propaganda Department of the Hohhot Municipal Party Committee, Secretary of the Party Group of the Hohhot Municipal Bureau of Culture, Tourism, Radio, Film and Television, said that a promotion meeting Build a bridge of friendship between the two places. 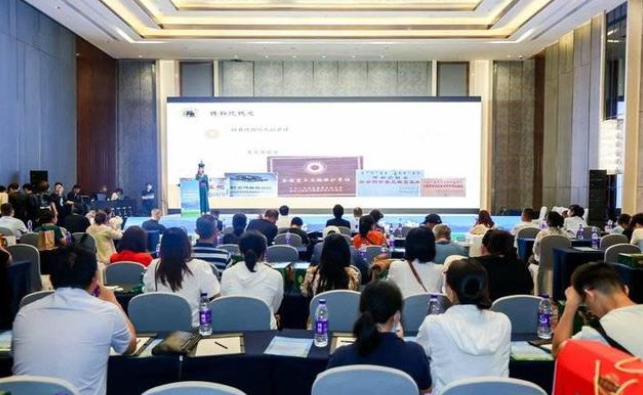 On August 21, the Inner Mongolia Autonomous Region successfully held the launch event of the Inner Mongolia Autonomous Region & Shandong Province "One Million People Traveling Together" program in Qingdao, Shandong Province. This promotion conference aims to further expand the influence of Hohhot's brand image of "Beautiful Qingcheng, Prairie City" through a series of cultural tourism industry cooperation, and to increase the popularity and influence of Hohhot. 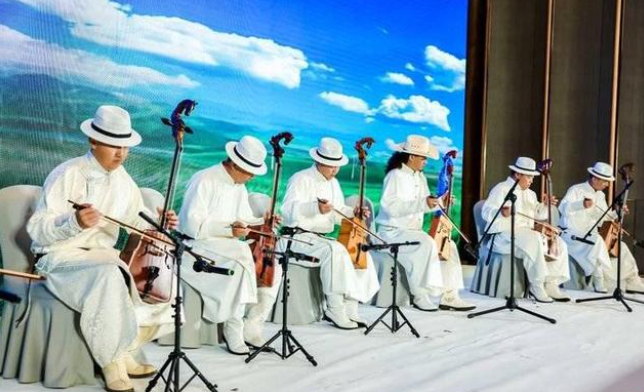 Lan Yi said that Hohhot and Jinan have similar folk customs, cultural integration, and complementary resources. He hoped to use this promotion event as a carrier to further strengthen cultural and tourism exchanges and cooperation between the two places, promote ecological and cultural exchanges between the two places, and explore a cooperative exchange, tourism The development path of development and cultural inheritance realizes resource sharing, market co-construction, mutual delivery of customers, and win-win benefits. 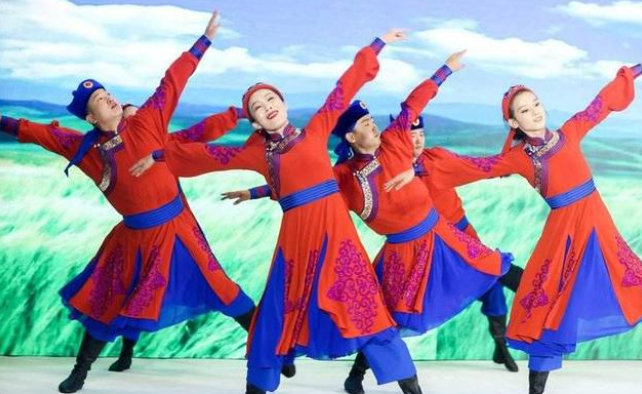 Ma Touqin Plays "Ten Thousand Horses galloping". The post-90s Inner Mongolia girls stick to the tradition of folk music by giving rewards
Organized by 碍与暧 on 2022-10-26
Sun Kuaiguai, a post-90s Mongolian girl, has played horse head fiddle for 20 years. In the past three years, she has appeared in the @ Matouqin Sun Kuaiguai Tiktok studio every afternoon, playing Mongolian, Big Fish, Nuonjiya and other music for netizens, and introducing the national instrument Matouqin to more people in a new form.
read >>
The 6th "Colorful Central South" Ethnic Culture Exchange Festival was held in September in the golden autumn
Organized by 一口泡芙 on 2022-10-13
Recently, the sixth "Colorful Central South" Ethnic Culture Exchange Festival was held in Wuhan Central South University for Nationalities. Ethnic dance performances, ethnic instrumental performances, ethnic music performances, ethnic drama performances and other cultural and artistic performances were colorful. The shocking ethnic art performances attracted continuous cheers and applause from the audience.
read >>
Inherit the Matouqin culture with the melodious sound of Matouqin
Organized by 关谷奇迹 on 2022-09-15
"I used to go back to my hometown to start a business, and I want to make every matouqin. Now I want to make children in my hometown interested in traditional culture through matouqin and pass on this skill."
read >>
The 19th China Inner Mongolia Grassland Culture Festival Matouqin Special Concert
Organized by 秋色 on 2022-09-08
The 19th China Inner Mongolia Prairie Culture Festival Matouqin special concert with the main line of building the consciousness of the Chinese nation's community. It shows the beautiful life of the people of Inner Mongolia in the new era.
read >>
Create a "Pomegranate Seed Homeland" with high standards and let the flower of national unity bloom on the grassland
Organized by 小小瞬 on 2022-07-29
Since the beginning of the year, our city has conscientiously implemented the decisions and arrangements of the Party Central Committee, the Party Committee of the Autonomous Region, and the Tongliao Municipal Party Committee, and has gone all out to create a stable and healthy development environment, a social environment of national security and public safety, and a clean political environment, and promote the high-quality development of the city. A new bureau, a new chapter.
read >>