The historical origin of matouqin

Matouqin, named after the head of the qin is carved with a horse's head, is a Mongolian folk stringed musical instrument. Mongolian called "Chao'er". 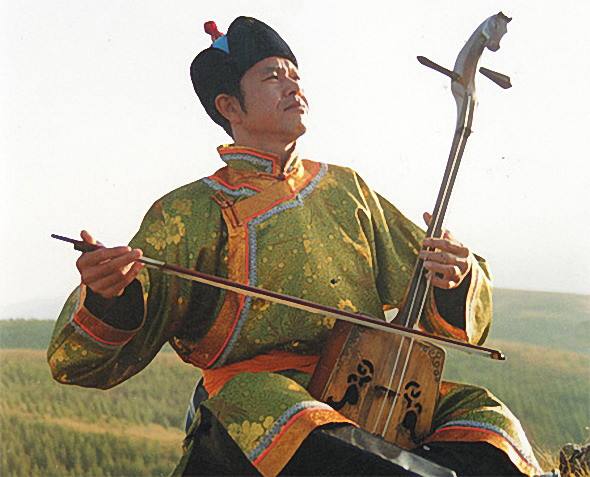 Matouqin is a stringed musical instrument of the Mongolian ethnic minority in China. Matouqin has a long history and evolved from the stringed instrument Xiqin in the Tang and Song Dynasties.

origin
Genghis Khan (1155-1227) has been spread among the people. According to "Marco Polo Travels", a kind of two-stringed qin was popular among the Tatars (the predecessor of the Mongolian people) in the 12th century, which may be its predecessor.

During the Ming and Qing Dynasties, it was used for court bands. Matouqin is a representative musical instrument of the Mongolian nation. It not only occupies a place in the musical instrument family in China and the world, but is also a favorite musical instrument of folk artists and herdsmen. The music played by the matouqin has the characteristics of deep, rough and passionate, reflecting the production, Living and Prairie Style.

Appear
From the period of the hunting culture in the mountains to the early stage of the nomadic culture in the grasslands, the musical instruments used by the Mongolians were not the matouqin, but plucked instruments such as hobis and tobshur, and were mostly used to accompany entertainment songs and dances.

Judging from the records in the Secret History of Mongolia and History of the Yuan Dynasty, from Genghis Khan to Kublai Khan, the Mongolian national musical instruments were still mainly plucked instruments. .

After the rapid development of nomadic music in the grasslands, the matouqin, a stringed instrument, emerged and became widely popularized. It eventually replaced the plucked instrument and became the Mongolian folk instrument with the most grassland characteristics.

Obviously, the stringed instruments replaced the plucked instruments, the huobisi gradually declined, and the matouqin became the protagonist of Mongolian musical instruments.