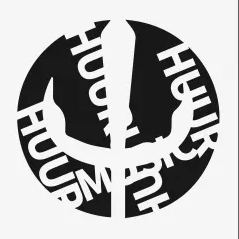 HuurMusic is an up-master in the music area of station B. There are currently 5711 fans. His videos mainly focus on matouqin renditions and teaching courses, spanning traditional Chinese famous songs, popular songs, and two-dimensional elements.